Unpaid bills due to inflation? Try offering payment in instalments

Inflation in the Eurozone has reached double digits, 10%, for the first time in decades. This means that goods and services are now less affordable for average consumers.

As a consequence of inflation, consumer debts are expected to climb rapidly, since purchasing power constantly declines. Additionally, other key factors may be considered, such as the anticipated economic recession and the gas and energy crises, which would lead to less optimistic estimates for typical Eurozone consumers. Unfortunately, consumers believe that they have little choice but to hope for the best in such an unpleasant situation.

The current state of the economy is not only bad for consumers, but also for businesses. A number of consumers may soon stop paying their bills altogether, which will have a negative impact on the health of businesses, given that consumers are becoming increasingly unable to pay off their debts.

For many companies and consumers, the economic outlook is very bleak, as both making payments (as a consumer) and getting paid on time (as a business) have become a challenge. The burning question for many businesses is how to keep getting paid, in hard times, without incurring higher dunning costs. The answer is actually quite simple. 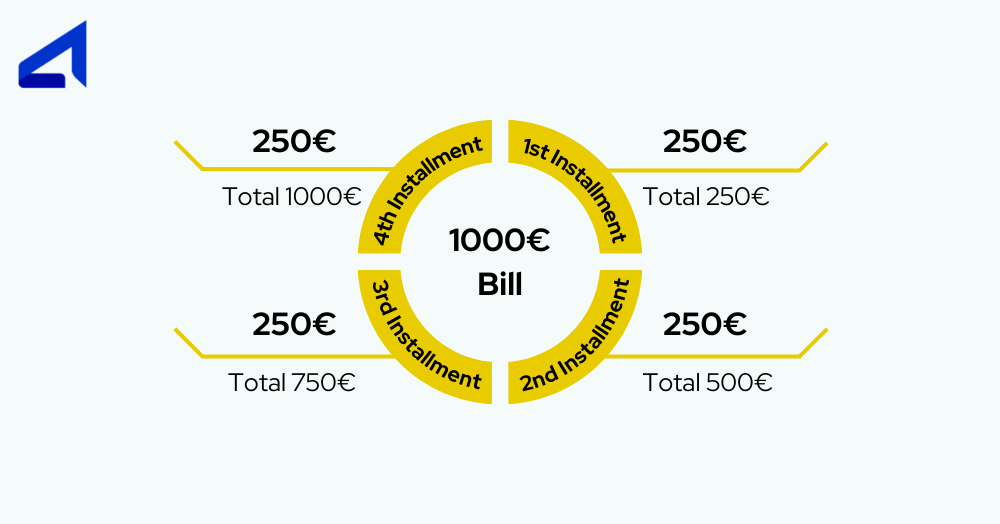 The fact that this payment method delays payment may make some people sceptical, yet it certainly has advantages for both parties. More “breathing room” and, most importantly, time, are available to consumers so that they can make sure their bills are paid. By allowing payments in instalments, businesses can reduce the risk of missed revenue, while also increasing the likelihood of getting paid anything at all.

With the Collectmaxx payment reminders solution, it is easy to allow customers to pay in instalments. The option is highly configurable and can be made available via payment links that are sent through various communication channels. Moreover, businesses using the Collectmaxx Digital Assistant for call centre automation can offer customers a guided experience on the phone.

Are you having trouble getting your customers to pay for your goods and services? Perhaps it’s time to consider expanding your payment options. You are welcome to reach out to our profit boosters for more information regarding potential solutions and the advantages of offering instalment payments.